When it comes to lowering your blood pressure, all you hear is salt, salt, salt…

But just as important as cutting sodium could be to increase your intake of potassium.

A panel of research scientists at Johns Hopkins University analyzed data from more than 30 studies and reached the conclusion that potassium does indeed lower blood pressure. They even found that it worked nearly as well as drug therapy (but without the side-effects).

The ideal ratio is five times as much potassium as sodium in your diet.

Unfortunately most people consume twice the amount of sodium. If you have high blood pressure, it wouldn’t hurt to take potassium supplements. But you’ll get better results eating three servings a day of high-potassium foods such as dark leafy greens, avocado, broccoli, Brussels sprouts, mushrooms, bananas, beans, squash and tomatoes.

And here’s another powerful and beneficial way to lower your blood pressure….

Carrying too much weight is one of the primary causes of hypertension. And you might get discouraged thinking of how many pounds you’ll have to drop to make a difference. But take heart, because losing even a little weight can provide substantial and long-lasting benefits for those who have high blood pressure.

In a study of 102 people with severe hypertension, researchers discovered that those who lost an average of just seven pounds reduced their need for medication for more than two years.

The patients maintained their weight loss for only six to 12 months, but the benefits were sustained for as long as 30 months.

It is remarkable that such a modest improvement in weight can have such a major impact on your health. And this should definitely give you encouragement if you’re overweight and suffer from hypertension.

You don’t have to move mountains to make a major improvement in your health!

Monounsaturated Fats and Heart Disease (Protect Your Heart with FAT!) 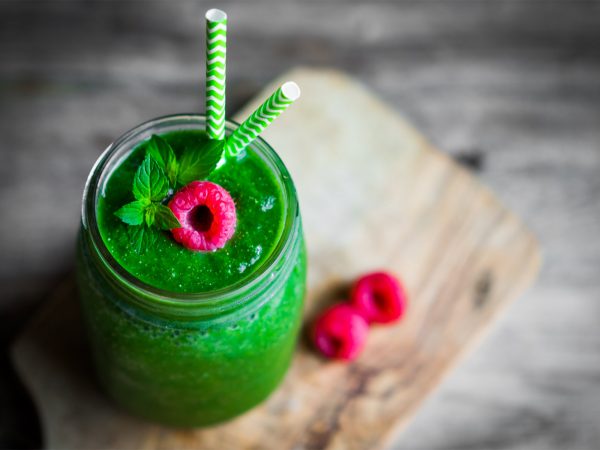 The Dangers of Antibiotic Resistance...

Is this the Most Dangerous...